Move Over Humans, Software is Taking Over

“Software is eating the world.” This quote is by Marc Andreessen, a Silicon Valley investor, who made this statement back in 2011. In retrospect, it was controversial but not opposed.

Five years later, software is everywhere. It powers the current rising trend of robots, drones and artificial intelligence (AI). Your future surgeon, journalist, composer, soldier, translator may not be a person you know --- but a thing.

Let’s have a look some unconventional and beneficial things robots, drones and AI can do better than you can today.

What Jobs Robots Can Do Better than Humans 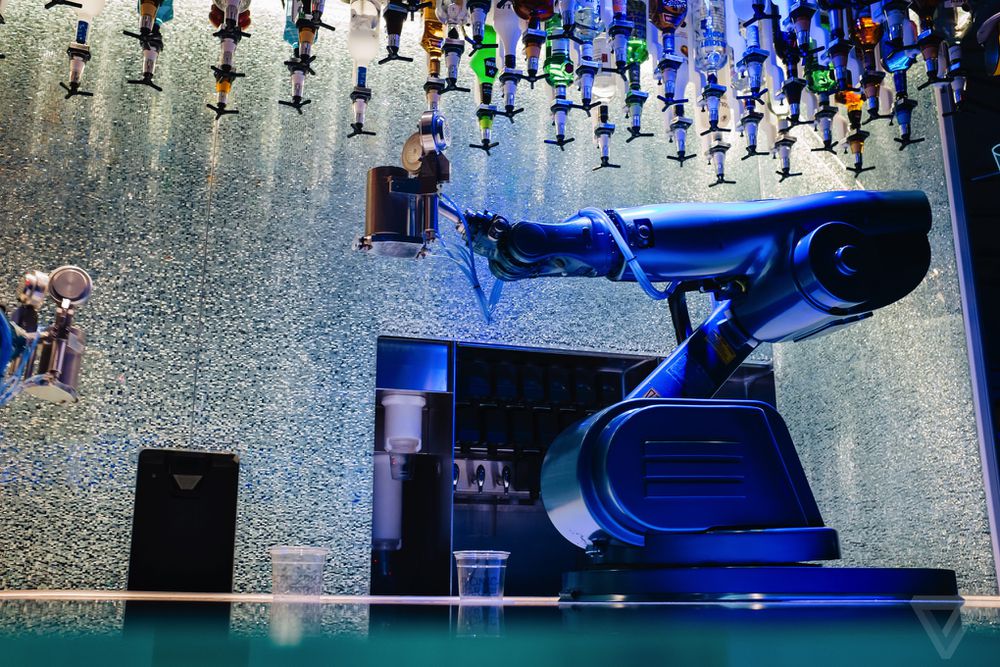 Photo of the Bionic Bar from the Royal Caribbean: Quantum of the Seas.

Already, robots today can be a bartender and mix you a perfect cocktail. At the Royal Caribbean cruise ship of the future, this bartender knows 300 cocktails and complete them promptly. If you’re not sure what you feel like having, you can even pick a theme where it will give you about 20 to 25 suggestions to choose from.

Humans can make various errors when dispensing medication: not providing the correct dosage, drugs that look identical, a mix up of people with the same name, and the dreaded doctors' illegible handwriting. At the University of California, a robot packages and dispenses through reading prescriptions by computer. It was reported that no errors were made in the 350,000 doses in the first phase-in. Additionally, the robot can identify if medications a person is taking won’t interact with each other.

In the near future, especially with stories with tons of number analysis, robots can write short stories and search for statistics in industries like sports or market reports. For example, a program by Narrative Science writes short sports recaps. However, robots aren’t creative, so there’s still an open job prospect there.

Alright, enough with the robots, what about drones? How can this little flying thing change the world?

What Drones Can Do Better than Humans 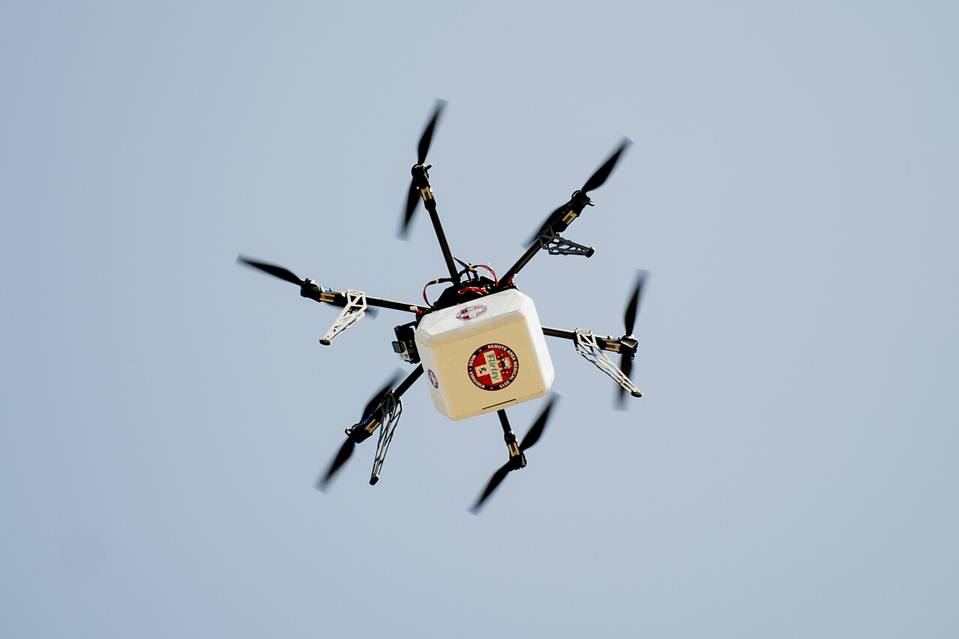 1. Save lives
Drones can transport medicine, supplies, medical equipment to the site of an accident within a minute! Compared to an ambulance driving to the site, that fraction is really the factor of life-and-death.

2. Handle with Nuclear Waste
Engineers are in process of developing drones that can help transport hazardous nuclear materials for disposal. That way humans won't be exposed to the dangers. To add,  drones can be developed by protection of the environment and natural habitats, early detection of forest fires, monitoring of pollution levels and humanitarian aid in search and rescue scenarios.

3. Construct Tall Buildings
Drones are already being used by the construction industry for aerial mapping, which is taking a photo at an elevated bird's eye view. Drones can detect structural problems without risking the lives of humans by climbing into the high-rise structures.

What AI can do

Areas like deep space, the bottom of the ocean sea, or inside a radioactive reactor, these are places humans physically cannot survive. Today there are sophisticated robots who can match the dexterity and speed of humans thanks to a UC Berkley team whom used deep learning to teach robots fine motor skills, such as screw caps on bottles, or use the back of a hammer to remove a nail from wood.

2. Translate
Language barriers can be broken today as there are many resources out there.
Google Translate app can immediately translate text in 27 languages. Skype is using neural network technology which attempts to copy the human brain in order to understand human speech and instantly translate from English to Spanish. Microsoft, the owner of Skype, is attempting to expand it to all languages.

IBM "Watson", the AI superstar, was the winner in 2011 against Jeopardy! human champions. Ongoing forward, one of the things this AI has done is focus on oncology and the diagnosis of cancers. In making a diagnosis, Watson's accuracy in detecting lung cancer was 90%. Human physicians accuracy rate was 50%.

Afterthoughts:
It appears the pace of software development is not stopping or slowing down. The reality is that there still is an huge gap between what many people do and what robots, drones and AI can replace. Where do we draw the line? Is this a concern? Or are we just making our human lives better for the future?

View all posts by: iTechtions Inc